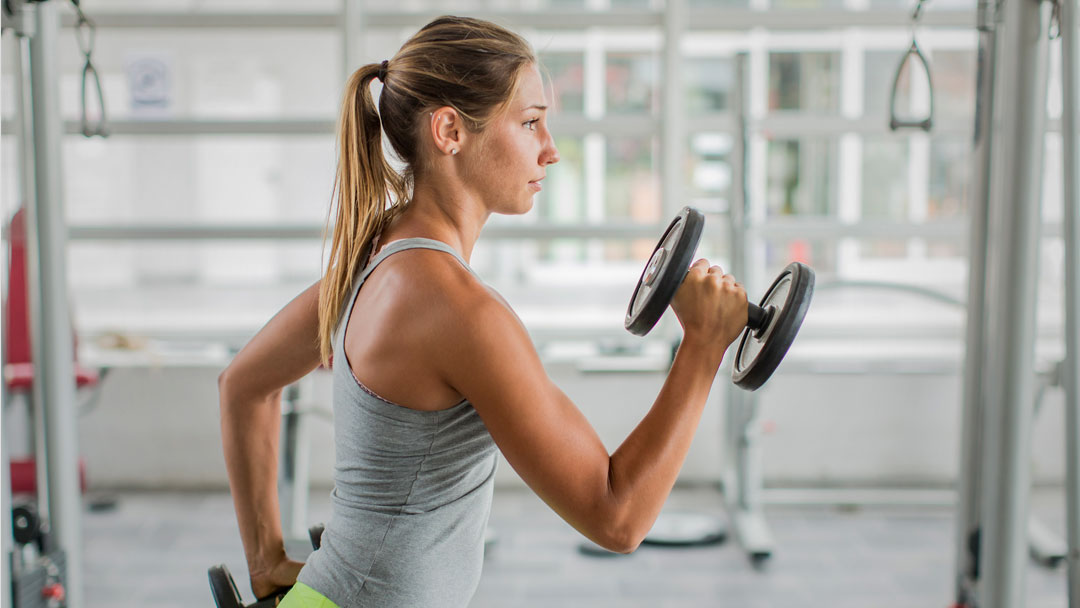 How movement and exercise can help your brain work better

Taking simple steps to get more active physically can have a big impact on your ability to pay attention, learn and remember information, reducing your risk of Alzheimer’s Disease too!

Many of the positive effects of exercise are well known – such as better muscle tone, weight management and cardiovascular health. Plus, physical activity can help you to boost the production of mood-enhancing hormones. However, did you also know that physical activity improves ‘cognitive abilities’?

Scientists have long believed that regular exercise – especially in the fresh air – has a holistic effect, and can benefit the human body and the way it functions. This is why you can feel uplifted, energised and positive after a vigorous run, gym workout or swim, for example.

Now a study has confirmed that attention, learning and memory will also improve if we get our bodies moving frequently!

How does exercise affect ‘brain power’?

The science behind this research project focuses on something called the hippocampus. This part of your brain (situated in the medial temporal lobe) is shaped like a seahorse, which is why it carries the Greek names for ‘horse’ and ‘sea monster’!

It’s a complex and sensitive part of the brain that is responsible for how we learn and then recall both essential and sentimental information (such as precious memories).

The discovery that the hippocampus is stimulated and supported by physical exercise is exciting. As it gives us a way to ‘rearrange and reconfigure’ the nerve endings located there. Improving our attention, as well as the logical way we store and use information.

How does it impact Alzheimer’s?

For older adults, the study mentioned above suggests exercise can help combat Alzheimer’s Disease. Which could also result in ways to develop a better ‘biomarker for detecting early neurodegenerative disease’.
Also, it could lead to improvements in the way we measure treatment outcomes when someone has cognitive impairments.

Keep in mind that physical exercise improves cardiovascular health too, which reduces your risk of vascular dementia!

These latest findings are part of a growing amount of evidence that if we exercise regularly we can improve our central nervous system and make ourselves less vulnerable to neurological disorders.

The positive effects of physical activity have been measured from childhood to old age. However, according to one study, the link between exercise and better brainpower starts before birth! The researchers reported that: “exercise during pregnancy can enhance the ability of the offspring to learn a spatial learning task.”

Get me moving more, to exercise my brain!

So, how much exercise do you need to do, and how often, to boost your brain’s abilities?

That can vary for each individual, and depends on what you’re physically capable of doing.

If you want to explore ways to exercise regularly, and safely, while pregnant, as you get older or when you have a pre-existing medical condition, then a consultation with an empathetic doctor is vital.

In fact, before embarking on any new exercise regime, a quick chat with one of our doctors could be a good use of your cognitive decision-making abilities!

Was this article helpful?

3 food habits to adopt after 40

The effect of the pandemic on weight gain

Essential medical tests for the over 40s

Essential medical tests to be started in your 30s

There are four types of covid vaccines. How do they work?

What is Psoriasis and how to treat it?

What is the COVID-19 vaccine passport and how to get it in England?

How movement and exercise can help your brain work better

What are the main types of mental health problems?